How to install a two panels shower curtain for only a few dollars! This is a great way to spruce up your bathroom without spending a fortune.

If you don’t regularly follow my blog, we just moved to a house and we now have 3 full bathrooms and one half bath. I’ve been trying to fill this house with all my belongings from the 2 bedroom/2 bathroom condo I lived in before and it’s expensive. I’m trying to save some money, but still make everything look beautiful because I love my new house and I want to show it off!

Needless to say, I saw this on Pinterest and needed to do something to replicate it. I was going to try it before in our condo, but there ended up being some problems with pulling it off. For one, I want to actually use my shower and I don’t want water everywhere or soaking wet curtains. I believe they used actual curtains for this bathroom.

If you’re doing other decorating or renovating in your bathroom, make sure to check out my tutorial on how to hang a heavy mirror.

I may decide to add fabric flowers to the curtain drawbacks to hide the metal on the wall a bit better, but for right now I really like how it looks. Especially given that it was a $14 project! As you can see I pulled in my fabric “paintings” from a previous blog post, No-Sew Wall Art. 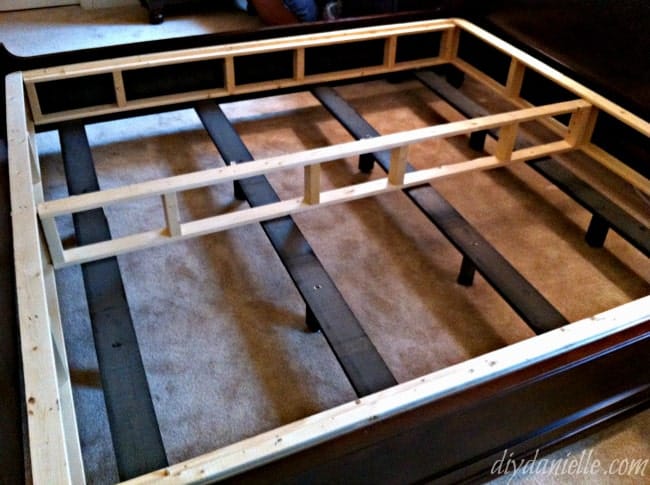 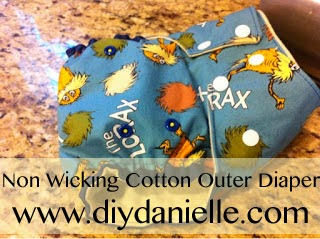