When I was growing up (1980’s), my Grandma Plummer recorded herself reading stories on cassette tape and I love listening to them every night before bed. Religiously. She read from Thornton Burgess, who had great animal tales with a cute moral as part of the story. Many are free from the Kindle store if you’re interested: See Thornton Burgess Books on Kindle. I also liked the Serendipity Books as well. Cute animals, bright and colorful pictures, nice moral, and I love the stories!

We ended up mailing the cassette tapes to younger cousins as we got older and they remained on cassette tape. Now that Baby G is here, I’d like to have these for him though so when I went to California, my Aunt Val lent me copies of them so I could transfer them to CD/audio format on the computer.

I ended up recording all of the ones I got from my Aunt Val, then realized I was missing a bunch of them. When my Grandma and Grandpa moved to a retirement home, my Aunt Val found more cassettes when they were going through their things. I’d donated the cassette player so I went BACK to the thrift store to get another much more dignified one.

So here’s the setup. I’ve got the audio cable connected to both the cassette player and my computer. I’ve got my box of tissue on top because I’ve got a spectacularly fun cold. And my toddler is watching Curious George on his computer behind me. Baby is asleep in his bouncer at my feet and when he wakes, I rock him with my foot. This HAS to be the worst task I’ve ever taken on… THE WORST. It would have been faster to record them all myself. No joke. But of course, I prefer my grandma’s voice strongly over my own and I love the idea of passing on Great Grandma’s stories to my kids.

Why was this so awful? The cassettes aren’t super well labeled… or rather, they are, but I think some are copies of other ones and were labeled different and some have the end of one story, then the beginning of another and it’s not labeled because the cassette tape label is only so big.

So once I’ve got the file recorded onto the computer, I have to listen to the beginning and end of the cassette (and sometimes the middles) to figure out where exactly the tapes leave off and start. That’s where these papers come in. I’m writing down the names and what chapters are covered. I’m searching for the chapter titles that she reads aloud on each tape on the internet and writing down what books they’re from if I don’t know based on the label.

I feel like Nancy Drew… with two little kids tagging along. To add to the trouble, I’m in my 30s and I’ve got older cousins who had these first. I’m guessing these tapes might be 30 years old or so. NOT in great condition, but I really shouldn’t complain seeing it has been a pretty long time.

Transferring the Cassettes to Computer

I hooked up the cassette player to the computer and downloaded a program called Audacity to record the files. Once I have Audacity opened up, I start a new file (for each side of the cassette), hit the record button on Audacity, and hit play on my cassette player. Make sure your cassette is rewound correctly. I hate rewinding cassette players.

“Back when I was a kid, we had to wait to get to the beginning of the tape to hear music we liked… and then sometimes we messed up and rewound it the wrong way so we’d have to do it again. It was a hard life.”

I just check on Audacity to make sure it’s actually recording… there should be lots of squiggly lines. I don’t know ENOUGH to mess with settings too much so I don’t. Once it’s done recording, I listen to the beginning and end to find out where the sound starts and ends.

Then I select the blank part at the beginning (or at the end) and EDIT —> REMOVE AUDIO —> DELETE.

I save the file by FILE —> EXPORT and it saves in .mp3 format to my desktop. Then I organize it all in folders according to the book title. So far, I think I’ve found 8 different books she’s got on these tapes… no where close to having the whole story for 6 of those… blah. But I’ve still got some tapes to transfer.

I’ve also gotta go back to try to rerecord some tapes that came out badly. I want to cry a little… I’ve finished putting together all the files for 4 books, although I had to record a few chapters myself on one of those books due to missing files, but I still have at LEAST 9 books left that I have bits and pieces of, and one book where the tape was so damaged I doubt I’ll be able to save much of it.

Once they’re on my computer and I’m sure there are no gaps, I have a couple options.

And that’s all. I hope this is helpful to someone… not sure how many people will actually need to do this, but if you want to make your own memories for your children or grandchildren, then you can check out my blog post on how to make your own audiobooks! 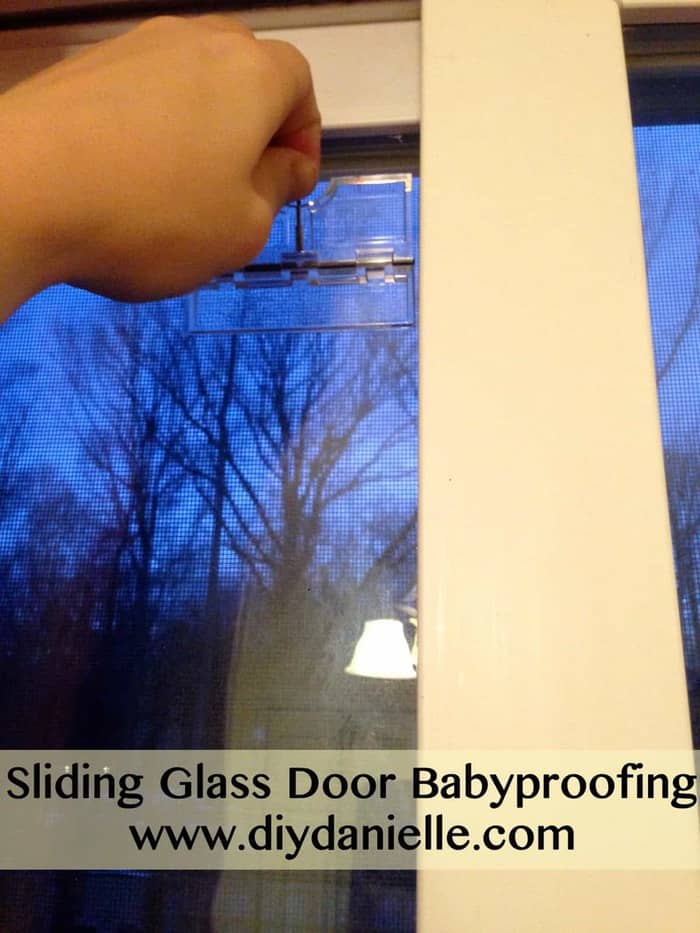 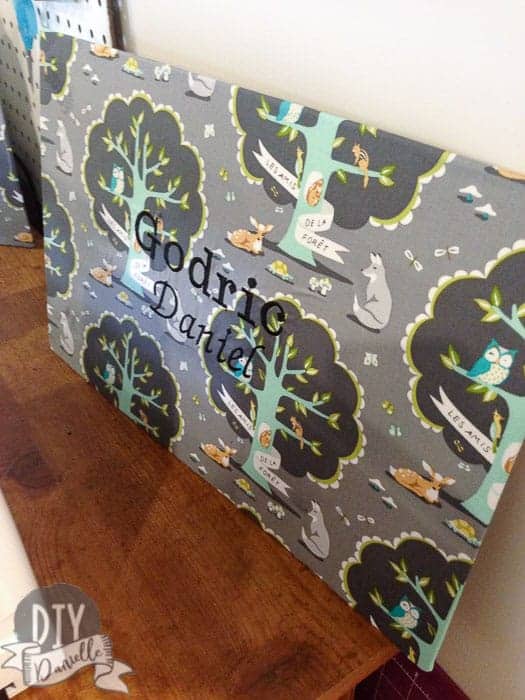