My son is potty training and he HATES wearing a diaper to bed. Unfortunately, he also isn’t great about waking up to potty. Sooooo tired of wet sheets. We had a great trick to keep from too much work in the middle of the night- put a mattress protector on, then one set of sheets, then another mattress cover, then another set of sheets… that way you only need to remove the top set to give him a fresh set of sheets. It worked for crib… but then he wet through both sets of sheets and mattress protectors when he was wearing underwear one night. I needed a little more underwear absorbency.

I did put down a cheap ($5) yoga mat under his top sheet recently which has helped quite a bit to keep accidents from soaking through.

I ended up using the underwear pattern from That Darn Kat on Etsy and doing a size 6 girls underwear (too lazy to do the little pocket for boys- especially as I plan on adding absorbency to underwear). She has taken down the pattern since I purchased so I’m not sure if it will be back up so I can link to it.

Overall, I’m happy with the results. If he pees a lot, it WILL soak through the back. I think I’ll make a couple pairs where the padding extends to the back. As you can see in the picture to the right, it doesn’t go all the way back. I was using an old prefold diaper that I upcycled and it wasn’t long enough to extend all the way back (I was trying to get three pairs worth of padding from one prefold). But he’s been potty training much more nicely now that he isn’t in a diaper at all. It’s a step up from wearing regular underwear to bed, but a step down from diapers.

How to sew training underwear

1. Purchase the pattern, print, and piece together

2. For the middle piece, cut out a piece of Pul. For the back piece, use your knit. For all pieces, make sure your stretch is going in the correct direction (stretching hip to hip). Sew together per instructions in the underwear tutorial at the crotch only. I topstitched.

3. Cut out a few layers of absorbent materials. The absorbent layers could easily be old teeshirts upcycled. I used an old prefold. I was able to get 3 cuts (3 pairs of underwear worth) from one prefold. To get a pattern for my insert, I just cut out the prefold in the shape of the front panel of the underwear, but added additional length so it went back further. Mine didn’t go all the way up the back of the underwear, but if my son sits in the underwear after wetting the urine does soak through the back. At his stage in potty training, it works out fine.

4. Serge around the absorbent materials. Pin in place on the underwear.

5. Sew according to the tutorial instructions for sewing the sides of the underwear together. Just make sure you catch the insert side as well as the regular fabric for the underwear. Top stitch.

6. For the waist and legs, I used fold over elastic (FOE). This worked great. For the cars pair I used the knit that she had recommended in her tutorial, but the legs and waist needed to be tighter than they were with her measurements. The problem is that a little looseness is okay for underwear, but if you want training underwear to absorb then you don’t want huge leg gaps for pee/poop to escape.

In the case of the knit, I added elastic to them so it’d be tighter, but the FOE works much better and was easier to put on.

The FOE folds over the edge of the fabric and you use a zig zag stitch to sew it on as you gentle stretch the FOE (but not the fabric). I made sure to catch the insert fabric for the front, as well as around the legs. Otherwise the insert isn’t fully sewed down. This should help it dry faster in the laundry.

And that’s it! They’re not super difficult or time consuming, although adding FOE is something I don’t exactly relish.

Totally worth it for how cute these turned out though!

Are you considering switching to cloth products? Do you love cloth diapering? Curious about cloth products such as cloth menstrual pads, wet bags, and unpaper towels? I just released a fantastic book that is ALL about using, laundering, and sewing reusable cloth products. It even includes instructions on this project! Pick up “The Complete Guide to Using, Laundering, and Sewing Reusable Cloth” today and get started saving money and the environment! 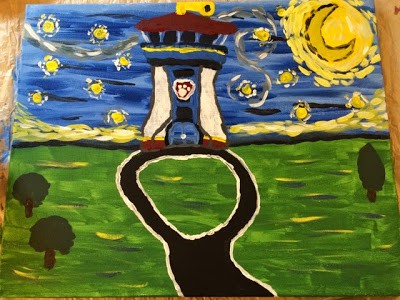 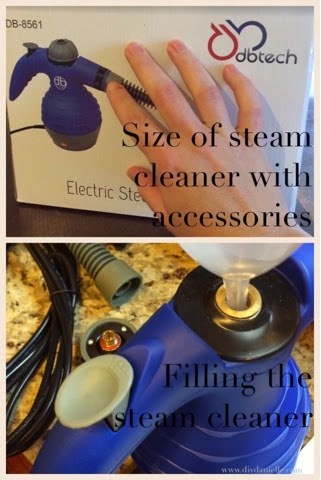 Next
Handheld Steamer: Before and After
Click here to cancel reply.