Ideas for throwing a Paw Patrol birthday party, from cake to decor.

This post contains affiliate links which may earn me commissions should you click through them and take certain actions. As an affiliate for Amazon and other sites, I earn from qualifying purchases. Please DIY carefully. View my full legal disclosures here.

A while back I wrote about our plans for a combined birthday party for our boys who turned 3 and 1 years old this year. I wanted to update about how the party went. It wasn’t anything crazy Pinterest-worthy, but in fairness I’ve been suffering with some crazy neck and shoulder pain for about 2-3 weeks and I wasn’t up for much more than laying around. My mom was in town which was a huge help and I still managed to get some stuff done. But it was a lot more low key than I normally would want to do. That was probably a good thing though.

I decided to do a Paw Patrol theme seeing we’d gotten them a bunch of Paw Patrol toys for their birthday and they’ve been LOVING the show. As I mentioned before, we kept it really small this year because last year was out of hand and my oldest son doesn’t seem to interact with ANYONE if there’s too many kids. So we had just three families we know over that we hang out with more often. And he had a great time playing with them all! It was really nice and much better. Phew.

Note that apparently there’s a Paw Patrol website where you can get lots of printables for a party. Neat option, but I wasn’t even able to frost the cake and get a shower in on time so I skipped that part.

For food we had:

I found a cheap $0.99 dog bone cookie cutter for the sugar cookies, then poked little holes in the middle with a toothpick before baking. They came out perfect. So cute and they tasted great. I put three in clear baggies that I got from one of the party stores, along with some Paw Patrol stickers that I found on Amazon.

The cake was a bit of a fail. I got decorator frosting on mistake and it was too sweet so I whipped up some frosting with the rest of my confectioners sugar, but didn’t have quite enough so all the frosting ended up being mixed together and I thought the cake frosting made it a bit overly sweet. It was edible. We ate it all, don’t get me wrong. But next time I decide making the cake myself is a good idea, just remind me how much I HATE frosting cake.

I really don’t understand how they make them look so beautiful at the store!   Anyhow the dog bone part was really easy. I made some cupcakes, cut off a bit of the cupcake (1/4 of it) and then nestled the cupcakes along the side of the big piece of cake.

The big piece of cake was actually a bigger cake cut in half because I only had one big pan to use. It worked perfect so each kid had their own cake to put a candle on. And the cakes weren’t ridiculously large so it worked for feeding everyone without TONS of leftovers.

I embroidered my oldest a Paw Patrol shirt and on the right, you can see our signed frame and mat with a picture of the boys together. We hung it up and I’m so excited to add one for every year!

Here’s some of the items I ordered from Amazon for this party, including the Paw Patrol toys we picked up. These things were a HUGE hit. When the boys unwrapped them, all the kids swarmed. Apparently these are hot hot hot. Haha.

Now I’m ready to go curl up in my introvert cave of happy for the next few weeks because between the party and my mom visiting for almost a week, I’m all done with social. Ha. 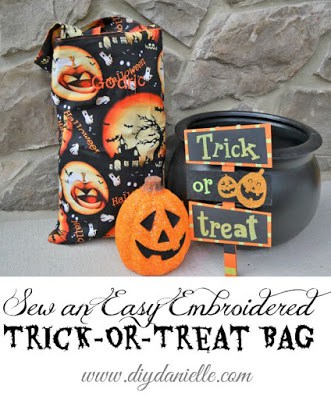 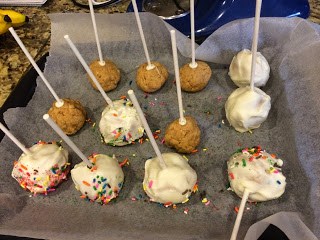 Next
Cake Pops!
Comments are closed.