Learn how to make an easy guinea pig litter box cheap. Tips for upcycling easy to find household items into a litter box, as well as tips on litter box trainer your cavy.

The big thing is trying to figure out what to use for a litter box. I have come up with a few DIY litter boxes.

New to guinea pigs? Check out my post on Guinea Pig Care and learn all about guinea pigs. I’ll even show you how to clean their cage! Love guinea pigs and want a great way to organized your desktop? Get the desktop wallpaper below! Keep scrolling for the guinea pig litter box ideas!

This downloadable product includes 4 image files (.PNG format) that have guinea pigs on them. There’s a guinea pig background for each season of the year: Spring, Summer, Fall, and Winter. The image also has a space to place short cuts and tasks. This is a great way to organize your computer’s desktop.

This is a digital product, not a physical product. It allows you to make a similar item at home. PLEASE start an account when you purchase. This makes it easier for you to access your designs later. If you don’t create an account, make sure you have your pop up blocker turned off so you receive your file.

I eyeballed some of the litter boxes for sale but didn’t like how small they looked. Instead I did a lot of upcycling experimentation to see what worked well. Some people use cat litter box bottoms too, but those are huge.

Our first guinea pig litter box was perfect for when they were little. I cut off the bottom of one of those big plastic vinegar bottles from Costco, sanded the edges, and put it in their litter box corner. They could fit in there and while I was nervous about them chewing the plastic, I figured the vinegar taste leftover from the vinegar exposure would probably discourage it. I cut an entrance to the little box so the back sides were higher… this prevented poop and bedding from flying out as easily.

See that wire toy that has the lettuce in it? You’ll see those for sale. Apparently they aren’t safe for guinea pigs because they can get their head stuck in there. I stopped using ours after I found out, although mine was a rather bad DIY and the wires are really flexible so I don’t envision it being an issue. But I wanted to be safe, rather than sorry. Apparently it’s also better for them to not need to wrench their necks to get food.

When they outgrew that, I upcycled a foil tray from some takeout. It worked okay. I ended up placing a rock at one end because when startled the guinea pigs would take off running, throwing the whole container upside down. My husband didn’t think this was very funny.

I upcycled the container above it for a hay rack. It works decent.

The nice thing about these upcycling projects is that it keeps stuff out of the landfill a bit longer, but when it gets icky, it can be tossed. Foil isn’t that easy to clean.

You could also get bigger foil containers from the dollar stores. Those would be great to use for a while, then toss once they get nasty. And cheap.

When it came down to it though, I really wanted something that was easier to clean… completely… so I could keep reusing it. I wanted it to be slightly bigger and I wanted it to NOT FLIP. In my ideal world, it would have had taller edges on the outer two edges, but we can’t have everything.

A casserole dish was a great option (pictured at the top). It’s 13×9 and bigger than the other container we used. And there’s no way it will flip. It was also free because I had an extra that I needed to either donate or upcycle somehow. If you don’t have a spare, go check out the local thrift store. Usually you can find one pretty cheap. It doesn’t need to be nice, it’s going to get pooped in.

I felt that glass was ideal because it couldn’t be chewed on, it was thick enough glass that I wasn’t worried about it breaking easily, and it is heavy. I also felt like food safe = guinea pig safe.

What to Put in Guinea Pig Litter Tray

You might be wondering what to put in your litter tray. I prefer to use paper bedding (plain paper- no coloring). It’s ecofriendly and I can toss it in the compost pile or garden when it’s soiled. Be very careful about some products sold for small animals- not all bedding is actually safe for them.

If I have a lot of hay they won’t eat, such as hay that they may have slightly soiled, I sometimes put that in the tray rather than toss it. I just make sure to only grab the decent hay- nothing that’s wet or gross.

I usually try to leave a bit of poop in the tray when I clean it. Just enough to say “hey this is the bathroom.” I’m not sure if it helps but it doesn’t hurt!

How to Litter Box Train a Guinea Pig

If you’re new to guinea pigs, the whole ‘litter box’ thing might have caught your eye. Like, wait what?! I can potty train my guinea pig?!

Guinea pigs poop a lot. They also pee a surprising amount. They aren’t that smart that they’ll exclusively poop in one area. I haven’t spent a lot of time training my guinea pigs for the litter box, but instead I kept an eye on where they peed and pooped the most… and I put the litter box there.

It works out pretty well. When you eyeball the bedding for wetness, you can really see where a lot of the pee is. They poop everywhere for the most part though… just a heads up. There’s no help for it.

Usually they poop the most in the area need their food and water. Where their diet is predominantly made up of hay, putting it in front of their hay made the most sense- they spend a lot of time munching hay.

They also love to poop in relative safety so they’re more apt to poop where they feel safe. Initially we did have a fleece forest over our little box although I had it swapped out to launder in some of these photos. I keep changing around their cage with different items.

Make a DIY guinea pig litter box to save money and time on clean up.

Did you make this project? 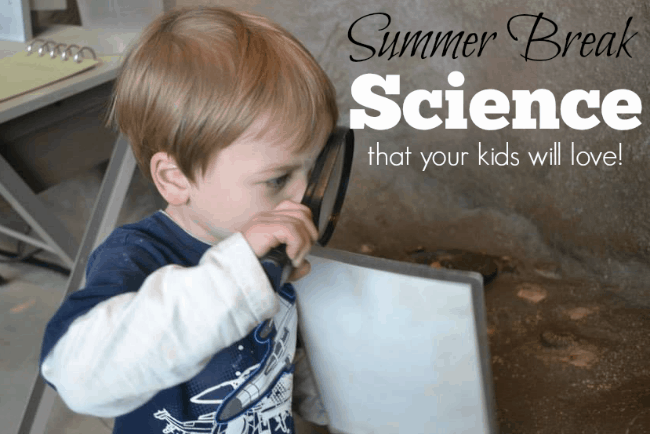 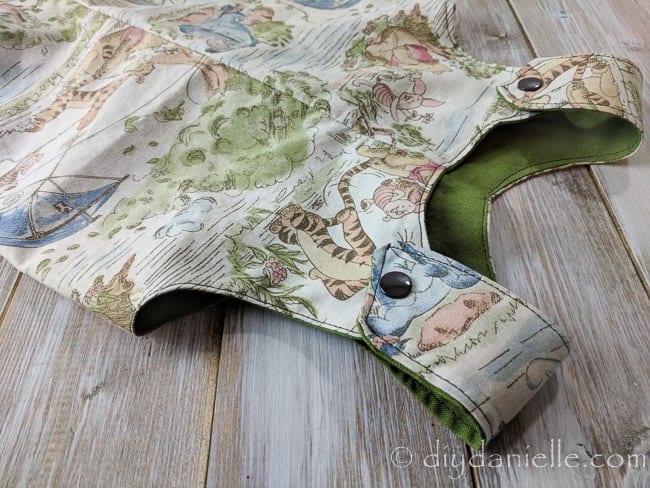