An intro to worm composting and vermicomposting. Why worms make the best compost for your garden.

I received my worm bin from The Squirm Firm free in exchange for an honest review. I only recommend products that I believe in. This post may contain affiliate links. Using these links helps support my blog. Thank you!

I love composting and we own several types of bins to compost with. Each type of bin offers different benefits and over this series, I will discuss the pro’s and con’s for each type of composting option. And if you’re anything like me, you might want one of each.

Worm compost has been, by far, my favorite method of composting though. The ‘tea’ does wonders for my garden and my kids absolutely adore their worm friends.

We’ve been using a couple of regular outdoor compost bins, but my goal this year was to find better ways to turn over compost more quickly for use in our garden.  Worm composting is really an amazing way to do this. The worms turn food into compost more quickly and it’s a fun activity to do with the kids. Not only that, but the resulting compost is even more nutrient rich than regular compost.

Supplies listed below may include affiliate links to the products.

How to Setup a Worm Composter

There are a lot of options for making your own worm composting bin, but I really liked the worm composting bin that I found on Amazon. It was more compact and ready to setup. Not only that, but the DIY bins required a lot of supplies that weren’t particularly cheap unless you had the items sitting around. This particular bin fits in our mudroom closet which is convenient to our kitchen.

For setup, the set comes with a DVD that explains how to set up the whole thing. My kids LOVE watching this DVD. But it’s pretty simple to setup- the video explains a lot about worm composting.

The set comes with four stacking trays, the collection base, a lid, and a worm ladder. You put the base down, put the worm ladder in, then add one of the trays. Put the top on. Put the other trays to the side- you’ll use these 3+ weeks down the road.

Your coir and shredded paper can be mixed together. Add water. Put a layer of paper or newspaper on the bottom of your tray. Then put your paper mixture on top of that. Put some kitchen scraps in the corners of your tray.

Now you can put your worms in. Add them to the middle, that way you can check on them later and see if they managed to crawl over to the food in the corners.

Put a thick wet sheet of newspaper on top (more than pictured below).

Put the top back on. I had my bin in a dark closet and the worms tried to make an escape. Apparently worms may have a hard time adjusting initially and try to get out. To get them used to their new home, you want to set it up so they want to burrow into the soil. Worms dislike light and dry soil. To assist, I put some dry dead plants and leaves on top of the newspaper. I also put a light over my bin to run 24/7. Worms don’t like light so they will burrow back into the soil. This stopped the worm escapes, although I had three escapees. My friend has a worm bin and said she had a similar problem when she first set it up.

Caring for Your Worm Composting Bin

The company that makes this worm composting bin, The Squirm Firm, has a really useful website and blog with great tips on worm composting. I highly recommend checking them out. You can subscribe to their email list to get a monthly email about raising worms.

I’ve written several posts about composting on my blog. 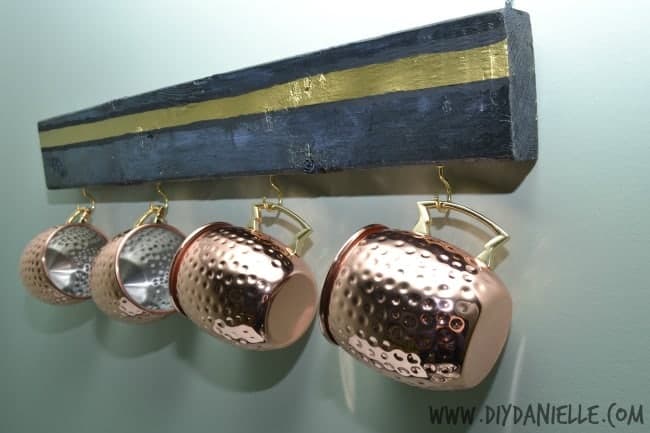 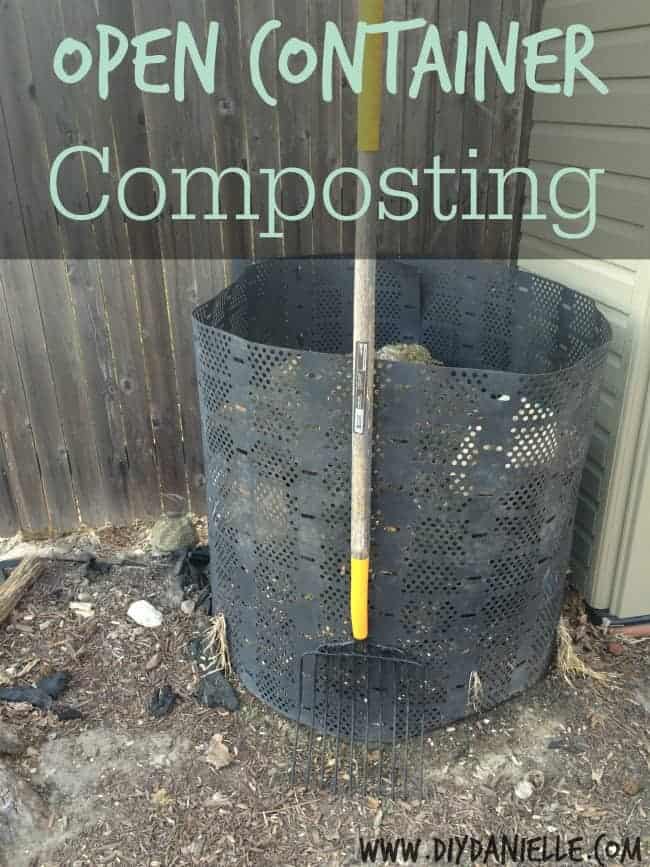 Next
Learn about Open Container Composting
Comments are closed.