Home » His Own Computer

Baby G, 18 months old, is obsessed with our computers to the point where we’ve had to super baby proof our desks to keep him from using drawers and other items to climb up onto the desk to get the computer mouse and keyboard. When we go to the library, he happily “uses” the computers, tapping away on the keyboards. I think he mostly just likes all the sounds.

Needless to say, we’ve been avoiding getting him his own computer because we had some concerns (discussed below). The woman we’re working with through Infants and Toddlers, however, suggested that we allow him his own computer/computer time with some age appropriate programs to help encourage his development. His motivation level is fairly low on ANY other learning activity… he will do them, but he’s got a MUCH greater attention span for anything electronic. It’s definitely worth a shot, but obviously we need to get him something “adult” because we weren’t fooling him with those small kid computers. He throws them to the ground and climbs up on our desks. Sigh.

Daddy B whipped this together with some leftover lumber and an extra shelf we had.

We did end up eventually picking up a free keyboard and mouse used off Freecycle that had a USB connector cord… not thrilled with the cord, but the wireless doesn’t work when we duel booted the iMac to windows and we got Baby G a game that didn’t run on the iMac so we wanted to be able to use both.

It’s ridiculously hard to find software that runs on the iMac as there’s now a lot of websites with games to play… unfortunately, those games don’t block the kids from doing other things on the computer like the software does. Not that Baby G is going to do something inappropriate, but I want him playing a learning game. I think it’s important to be extra watchful if you use a keyboard or mouse with a cord, however. I think we may try to find a way to keep all the excess cord held in place behind the desk.

Now all I need to do is put the vacuum next to the computer and see what he wants to play with more… haha.

UPDATE (3/10/14): We originally purchased READER RABBIT TODDLER 2 CD which didn’t end up working on our iMac so we had to setup the iMac to dual boot to a Windows Operating System so he could play it. He did like the game, but it’s very basic- like what I used to play as a kid. It’ll likely work fine on a PC.

Now we’re using ABC Mouse.com to play games which he really enjoys. He’s 29 months old and we started this a few months ago… he picked up on how to use the mouse in just a day which was awesome.

If you want a free 30-day trial, you can click here to start (this is a referral code and if you do a 30-day trial then we get an extra month added to our account).  It’s a bit expensive, but they run a lot of discounts if you’re patient and there’s a TON of games on there. I do find it frustrating that there’s not a lot of modern options for games that run without the internet connection, but I suppose our internet is up and running most of the time our electricity is so it’s not a huge problem. 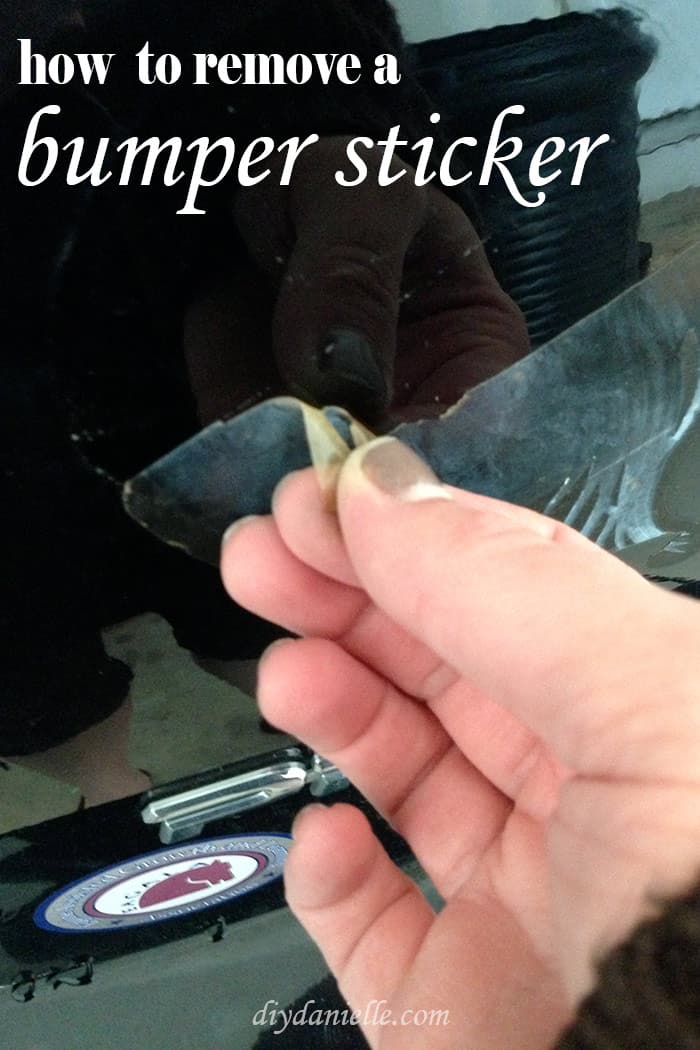 Previous
How to Remove Bumper Stickers from a Car Body 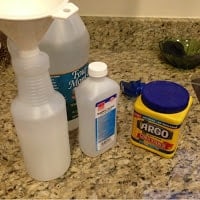 Hello,Was wondering what games you have him play? My son is 19 months and want to give him some computer time.

I ended up getting a Reader Rabbit game from Amazon that's wicked old. It only works on Windows operating system so if you're using a mac then it may not work... we had to dual boot our mac to windows operating system which is a bit complex, I think, if you're not computer savvy. It is cute. But old... lol. Recently we got ABCMouse.com which has been a good purchase and he really likes that.

i agree completely. a personal computer for small children is wonderful. just as we've never had plastic cups, our children have learned how to use and care for usual objects in the adult world. they are very careful but also very comfortable using a computer.

i also agree with restricted and fully monitored usage at any age. we do not allow the children tech devices (their ipods too) behind closed doors. we all, as a family, set a good example of being open about what we're browsing and make it a non-issue. we all show interest in each others work and leisure. it's fun this way and i feel much better about the safety of my children.

He already knows how... it's called standing on our swivley chairs and leaning over to grab the keyboards... :) We may need to password protect them... not that this will stop him. ;) He really just likes to press the keys.

Wow! You make a very compelling case for toddlers having computer. I think it's a great idea! Have you made a plan for when he figures out how to hack into your computers? :-)